The City of Haverhill has recently been chosen by an independent selection committee of the Federal Reserve Bank of Boston to receive a Working Cities Challenge design grant to develop a proposal that would create a community resource center to facilitate innovative multi-generational educational and employment opportunities in the Mt. Washington neighborhood of the city.

The Working Cities Challenge, launched in 2013 in Massachusetts, builds on Boston Fed research that identified cross-sector collaboration and leadership as the key ingredients in resurgent smaller cities across the country. In January 2014, six cities in Massachusetts received $1.8 million in funding for projects to address issues impacting low-income communities. Funding was provided by the Commonwealth, private sector, and local and national philanthropic organizations, and cities were selected on merit by an independent jury not comprised of Boston Fed representatives. Four of those cities from the first round won multi-year grant awards and continue to make progress expanding their efforts and improving the lives of low-income residents in their communities.

With additional funding commitments from the Commonwealth, and from public and private partners, the Boston Fed formally launched a second round of the Challenge in July, modifying the application process to include an initial round of design grants. These $15,000 awards – decided by a selection committee not including the Boston Fed – are designed to provide resources to cities to further develop their initial application and collaborative, with the goal of submitting a robust bid for equal multi-year awards between $300,000 – $500,000 in the summer of 2016. 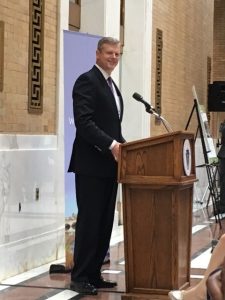 For more information on the Haverhill proposal, contact Beverly Donovan at Beverly@haverhillchamber.com . For more on the Working Cities Challenge, visit http://bostonfed.org/workingcities 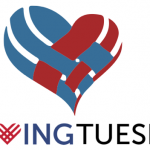 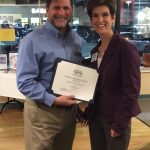